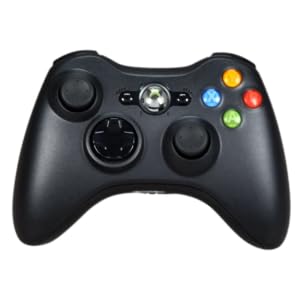 
Specifically, the UTMB study measured participants' competency on more than 20 different skill parameters and 32 different teaching steps on the robotic surgery simulator – a training tool that resembles a video game booth complete with dual-hand-operated controllers a video monitor that displays real-time surgical movements. As a whole, the nine tenth graders participating in the study performed the best, followed by nine students from Texas A&M University and lastly the 11 UTMB residents; the mean age of each group was 16, 21 and 31 respectively.

It's a small study but several interesting issues are raised.

Posted by Jeffrey Parks MD FACS at 6:14 AM

"one must wonder why OR time deficits and case log deficiencies are not being offset to some extent with mandatory surgical simulation blocks."

Buckeye I wish I could show you the amount of harassing emails I've received from missing mandatory simulation block time. This is definitely in place in the majority of gensurg programs. I have a bit of trouble getting motivated to play with the lap-sims since I'm going into vascular, but it beats writing discharge summaries...